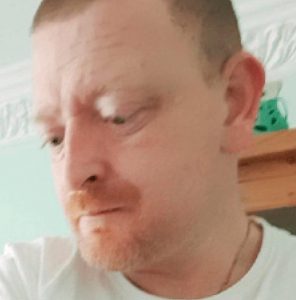 I Hid My Wounds for Months and Nearly Lost My Life: Stigma Kills Drug Users
“It could almost have been a Saturday Night Live skit. I wish to God it was. Someone came into my hospital room wearing a yellow suit straight out of Star Trek. Doctors then arrived to add what to me was just technobabble. Well, they said, you have Methicillin-resistant Staphylococcus aureus (MRSA). And hepatitis C.”

For Cirrhotics With HCV, Monitoring for Liver Cancer Warranted Even After Viral Eradication
“Although recent advances in direct-acting antiviral therapy have made sustained virologic response (SVR) a reality after hepatitis C infection in patients with cirrhosis, a substantial portion of these individuals will nevertheless develop liver cancer. As such, predicting who will progress is vital to optimizing their care.” 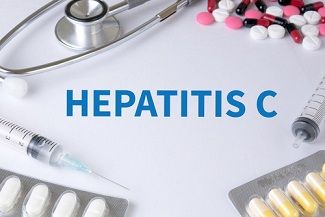 Simplifying Access to Hepatitis C Virus Care Is Effective in Resource-Constrained Settings
“Simplifying hepatitis C virus (HCV) care delivery could be feasible and effective for increasing access to testing and treatment in resource-constrained settings, according to a commentary on recent research.”

Michigan Department of Health and Human Services launches We Treat Hep C Campaign
“Hepatitis C is an infection caused by a virus that attacks the liver and leads to inflammation. It’s spread by contact with contaminated blood, which could for example come from unsterile tattoo equipment. Now, the Michigan Department of Health and Human Services (MDHHS) is working to eliminate Hepatitis C Virus (HCV) as a health threat to Michiganders altogether.”

HepVu Shows Hepatitis C Mortality Varies Widely Across U.S. Counties
“One in five counties had an increase in deaths from hepatitis C, even as the nation experienced a general decline in mortality rates.”